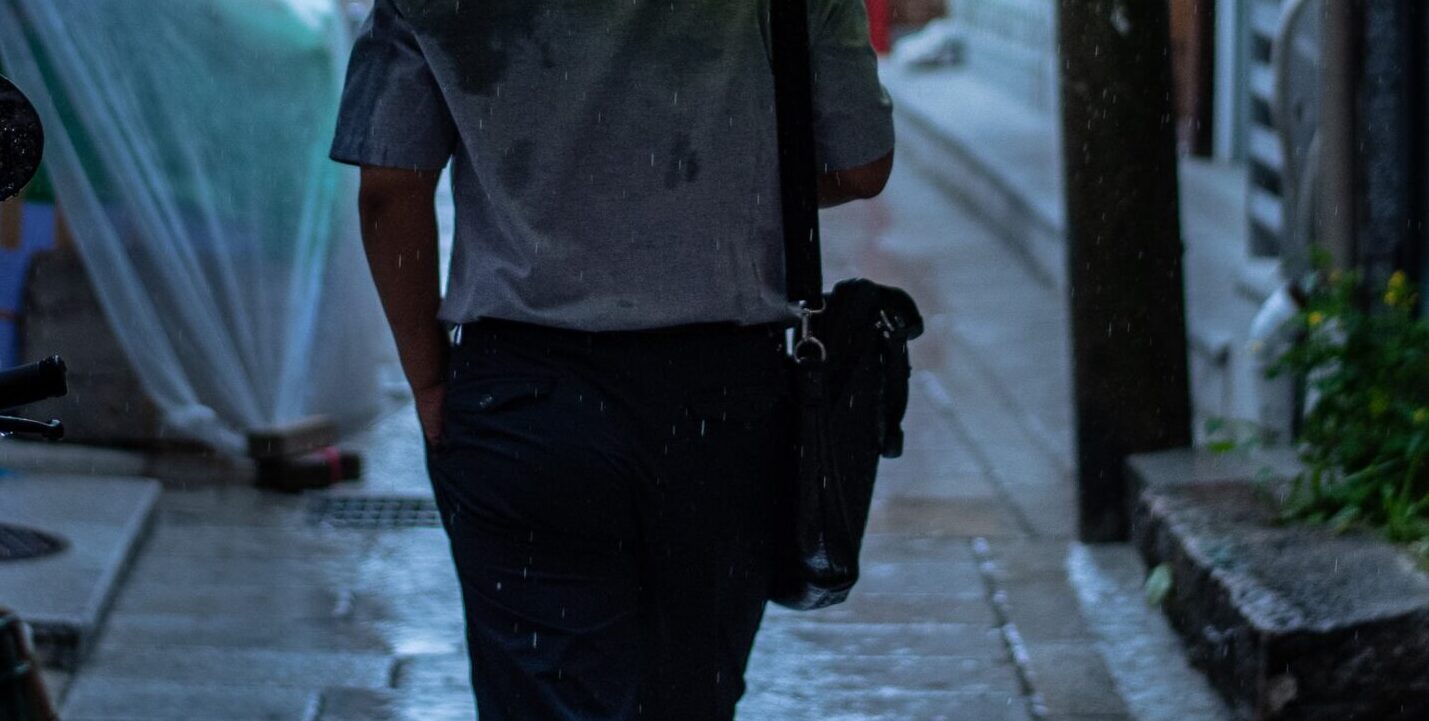 Recently, I was presenting the state of the Salesforce career market to a regional Salesforce user group and one of the attendees asked why we, as recruiters, “ghost” candidates.

While I wasn’t all that familiar with that term as I have heard of ghosting in various aspects, most recently employees ghosting meaning they don’t show up for their 1st day of work, or they show up for a few days and then just decide to never return without any form of communication back to their employer. I think no matter the situation, we’re basically talking about removing oneself from a situation without any form of feedback to the corresponding party.

As I explained my thoughts during the Salesforce user group session, I thought it would be appropriate to write a short article for future reference. This is based on my short tenure as a recruiter, a little over 2 years, and are completely based on my experience and some of the situations I’ve run into (or have heard about).

1.      We’re lazy. When we receive negative feedback from the hiring manager and decide to just sit on it, we hope that when we go silent it’s assumed you just weren’t chosen to move forward in the process.

2.      We’re scared. After the initial screening, we decide that you were not a good fit for the position but decided not to tell you that as we don’t enjoy delivering negative news.

3.      We don’t get timely feedback. After submitting your resume to the company we’re representing, the hiring manager does not provide us any updates in a reasonable amount of time. Once we do get feedback and if it’s not positive, we decide too much time has elapsed so there’s no need to report back to the candidate as we might have determine you’ve probably moved on by now.

4.      We’re wrong. Occasionally, a company is looking for very specific set of skills, and although we haven’t been able to find that complete set, we feel you might be a “close enough” fit. We don’t tell you that during the interview and ultimately, we were wrong, causing us to either get ignored by the hiring manager or the hiring manager tells us and we just sit on it. (see #1 above).

5.      Position to candidate mismatch. After you submit your resume to a recruiter for a specific position, although you may feel you’re a great match, we decide otherwise and don’t communicate back.

6.      We don’t “own” the position.  If the recruiter is also in a sales role, they are responsible for acquiring new accounts. One way this happens is using a tactic where the recruiter submits a resume to a company that they are not in communication with to have the hopes that it will start a conversation with the hiring manager.

7.      We forget. As poor as an excuse as this is, recruiters tend to juggle multiple balls in a given day, and occasionally a few drop, usually the one that drops the most is the candidate feedback ball.

While I’ not trying to justify any of the above situations are the correct way to build a candidate relationship, these are the things that come to mind that I think are worth mentioning. Then when we wonder why candidates don’t get back to us after we reach out to them.

I believe the best advice for a candidate if you don’t hear back, is to help us stay on top of things, by reaching out to us more than once. I’ve been in situations where I’ve forgotten to follow up with the client, then I get a call from the candidate which reminded me to do so. In my opinion, 2-3 times should be more than enough, and if after that many attempts you still don’t get feedback, then I would cut ties with that recruiter and move on, as I think that’s where the professional divide is drawn.

*Wherefore actually means “Why” based on the Romeo and Juliet play