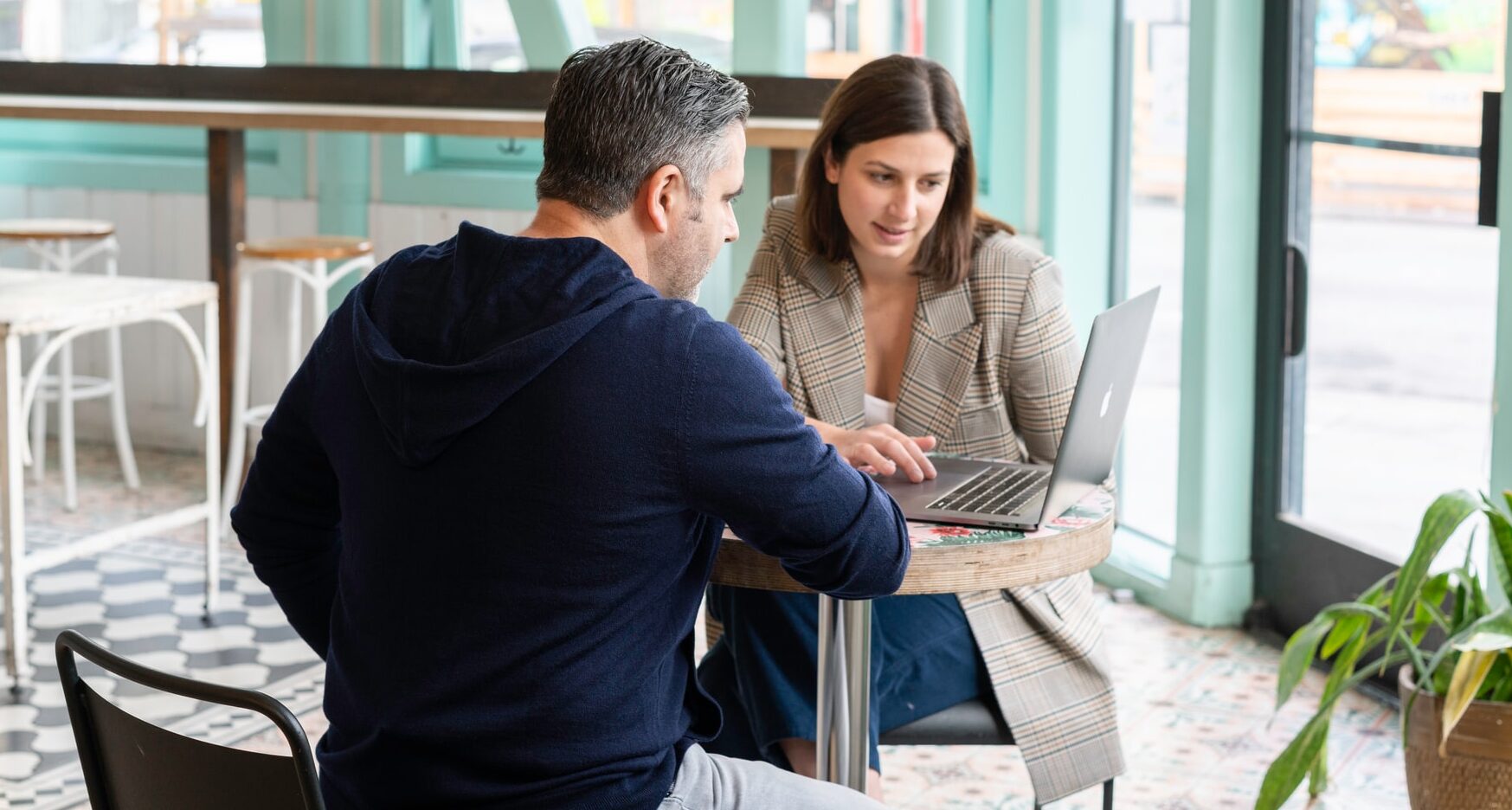 Learn from those who came before you.

Robert Mankoff, a former cartoonist for the New Yorker, had a strong desire to be employed by the New Yorker, but had quite the uphill battle to get that opportunity. The New Yorker receives thousands of cartoons a week, and their acceptance rate is close to 0, but he knew if he could make that team, he would be considered one of the best.

For 3 years and after more than two thousand rejections, he said in an interview that he received enough rejection slips to wallpaper his bathroom.

As Bob was getting frustrated, he realized that the adage of “try, try again was not working”, so he decided to take a different approach. He went to the New York Public Library and looked up all the previous cartoons that had been published in the New Yorker since 1925.

He analyzed the cartoon captions for length and the type of humor that was presented to see if he could find some missing element that he wasn’t presenting that was, in essence, causing all the rejections. After not being able to easily understand that missing link, it hit him, as he then realized that all the cartoons had one thing in common:

They made the reader think.

And the cartoonists used their own personal drawing style to achieve that. Furthermore, there was no single, “best” style, as many variations were picked over the years.

Finally, Bob revised his approach to be more in-line with what would be accepted causing the viewer to think about the drawing, as well as adopting his own dot style of drawing (called Stippling).

With his revised approach, he drew the below cartoon, which was the first to be accepted by the New Yorker.

The next year, he sold 13 cartoons to the New Yorker, then 25 the following year, then was asked to become a full-time cartoonist.

While we often hear the saying, “success leaves clues”, I think this story is a great example of that. Although, discovering what “worked” wasn’t easily recognizable, Bob took his own approach to figure out how to get better by studying the history of those who “made it”.

If you’re currently going down the Salesforce career path and not sure how to achieve the success that you’re desiring, take a look at those who came before you, talk to them, research their background, ask intelligent questions, look for similarities that you can latch onto. Sure, everyone’s journey may be slightly different, but I think you’ll find patterns that have led to their success which you can also take into consideration to help you in yours.